A violent kidnapping, an unlikely suspect…whose side is private eye Ronnie Lake on?

Ronnie can’t seem to avoid danger, especially if she’s in the right place at the wrong time. When she witnesses the violent kidnapping of a crime boss’s uber-rich daughters in Manhattan, everything she knows about solving a case will be tested. Step by step, Ronnie peels back one layer at a time until she discovers that Daddy Dearest invests in all kinds of cargo…especially the human kind. This compels her to dive further into this bleak, seedy world. The pressure’s on for her to find the victims before they disappear forever into the human trafficking pipeline in the fifth stand-alone title in the Ronnie Lake Series.

“…Traffic is a read you struggle to put down, thanks to the shocking and poignant nature and investible characters.”

“…a very brave and intelligent woman, who always seems to find danger (or it finds her)…definitely un-put-downable!”
– Amy’s Bookshelf Reviews rates it 5 Stars 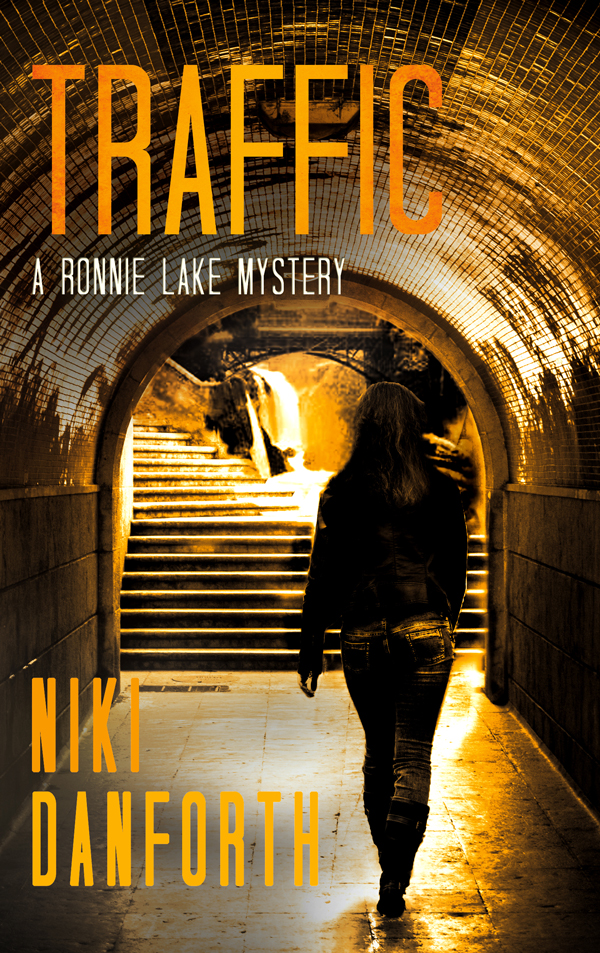 "...a great plot and memorable characters that take you on a journey of monumental proportions..."
- Reader Views rates it 5 Stars and also presented
a Bronze Award in the Mystery/Thriller category for its 2021-2022 Literary Awards! 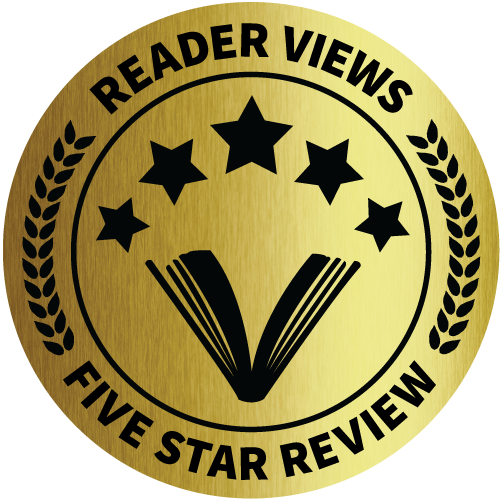 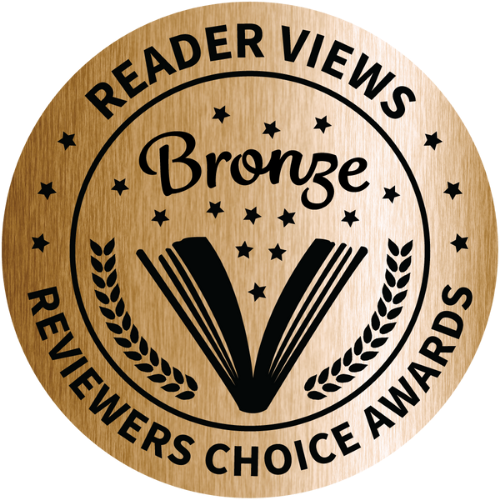 James W VINE VOICE 5.0 out of 5 stars on Amazon

"A New Beginning For Both The Character And The Series"

Reviewed in the United States on August 6, 2021
Verified Purchase

Niki Danforth’s ‘Traffic,’ the fifth installment to her ‘Ronnie Lake Mystery’ series, finds the New Jersey-based author delivering yet another confident outing for her ever-resourceful P.I.

With a plot revolving around the seedy, deplorable underworld of human trafficking, ‘Traffic’ is a stark departure from Ronnie Lake’s previous adventures. The story essentially begins with a horrific abduction of a young woman in the heart of New York City. Lake is on the case, but Lake soon discovers that she’s way in over her head when she realizes a shocking truth: what initially seemed like an isolated act of violence is an everyday occurrence all over the U.S. The further down the proverbial rabbit hole Lake goes, the more she’s haunted by what she finds, all the more strengthening her resolve to give a voice to the thousands of voiceless victims.

Checking all the boxes for a modern-day P.I. procedural, ‘Traffic’ is brisk, slow-burn masquerading as a page-turner. Danforth’s choice of a first-person POV for Lake continues to pay off as an air of suspense is there from cover to cover. Add to that the sobering reality of the story’s premise, and you have yourself a novel that is a new level of unsettling for Danforth.

By now, with five releases under her belt, Danforth clearly has settled into this character, but that doesn’t mean that there isn’t room to grow for Lake. If anything, ‘Traffic’ feels like a bit of a new beginning for both the character and the series. No longer merely a ‘woman and her dog,’ Ronnie Lake has more than earned her stripes–it’s refreshing to find a confident, intrepid woman kicking ass and taking names in a genre so historically male-dominated.

As with all of the Ronnie Lake titles, ‘Traffic’ functions as a stand-alone title, but readers will undoubtedly benefit from some familiarity with Danforth’s previous work, especially when taking into account Lake’s character arc throughout the series. Either way, ‘Traffic’ makes for the perfect introduction to the world of Ronnie Lake.