Aikido is a beautiful and unique martial art that attracts many people because it is not dependent on size and physical strength in order for the techniques to be effective. Aikido’s underlying philosophy is to avoid confrontations but, when you're faced with conflicts, to find a way to maintain composure and deal with whatever comes your way in a nonviolent fashion.

At its very essence, Aikido practice is to train yourself to become more resilient when faced with adversity and, overall, to improve your character and your relationships with others. Ultimately, Aikido is meant to be the art of finding peace within yourself and with how you relate to the world.

Morihei Ueshiba, (also known as O-Sensei), the founder of Aikido, created this very special martial art after studying and applying other martial arts that caused injury and death to an opponent. He felt the way of the peaceful warrior was not to injure or destroy an opponent by force, but instead to "accept the spirit of the universe, keep the peace of the world, correctly produce, protect, and cultivate all things in nature."

O’Sensei created and developed a martial art style of training that is beautiful, non-violent, and extremely effective. To the untrained eye, the movement is dancelike and unbelievable. To the person who experiences Aikido, the movement is magical and deceivingly powerful, with no real harm done to one's "opponent."

Here are some video clips for the reader to view the beauty and the power of Aikido. They demonstrate the techniques described in different scenes in the first book in the series, Stunner: A Ronnie Lake Mystery: 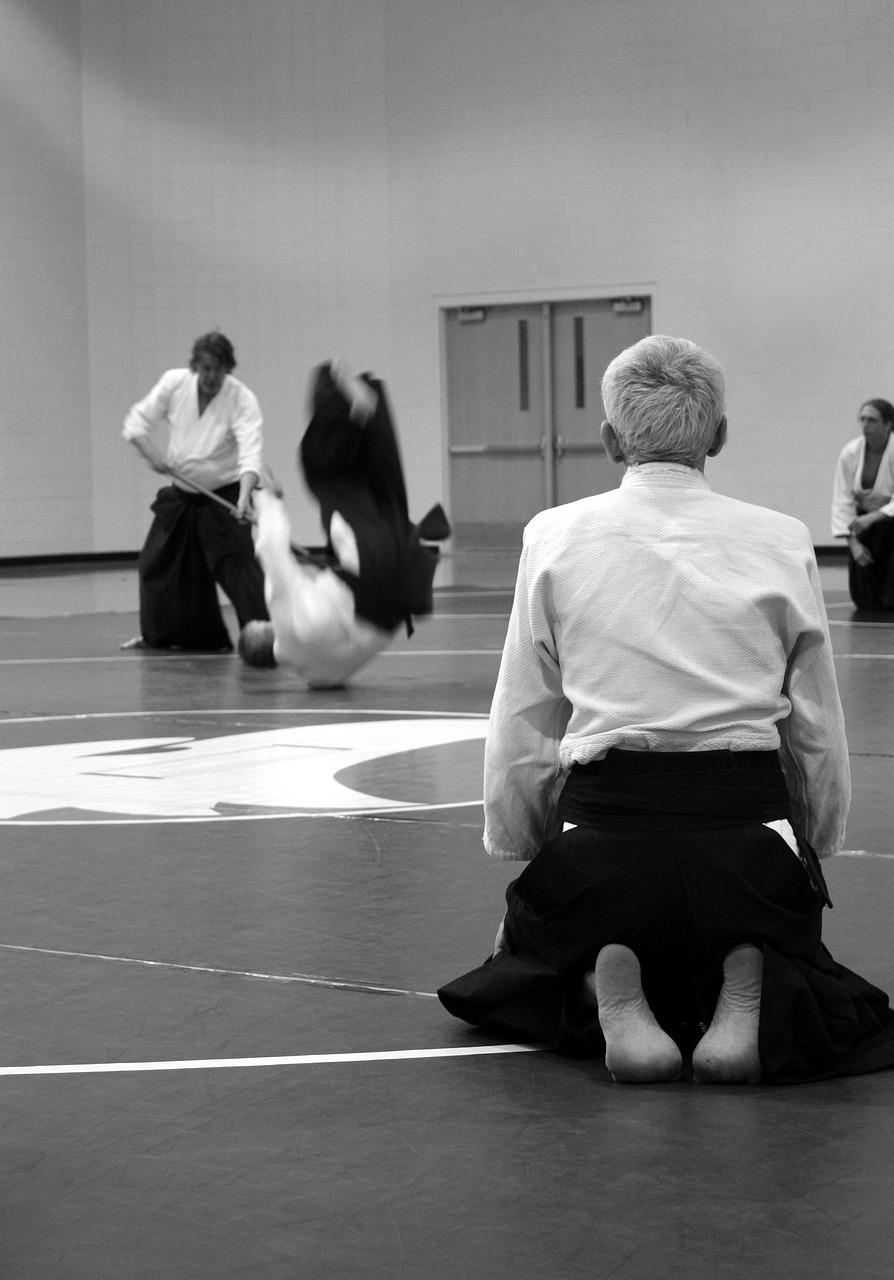 Chapter 1:This is Koshinage, the technique Ronnie Lake practices with her teacher. https://www.youtube.com/watch?v=i8uu52XeZno

Chapter 8:This is Shomenuchi Irimi Nage, the technique Ronnie practices in class. In this link O’Sensei's grandson, Moriteru Ueshiba, the current Doshu (meaning "the leader of the way"), demonstrates the technique. https://www.youtube.com/watch?v=t3VqdvBkrhk

Chapter 17 and Chapter 30:This is yokomenuchi gokyo with Tanto (in Japanese), the technique Ronnie practices in class and later uses at Benny's Bar & Grill. https://www.youtube.com/watch?v=HQpG4zYGHaY

In this video, you have an opportunity to watch a graceful black belt woman execute a number of different techniques that emphasize the circular movements that are a big part of Aikido. https://www.youtube.com/watch?v=pEUeP7hx8fs